DMA Awards 2015 winners have been announced and the judges identified the gold, the silver, and the bronze winners in 34 categories. With over 550 entries overall, the judging panel focused on three pillars of creativity, strategy and data-driven results.

DMA Awards 2015 winners have been announced and the judges identified the gold, the silver, and the bronze winners in 34 categories. With over 550 entries overall, the judging panel focused on three pillars of creativity, strategy and data-driven results. Below, we present the winners in the best use of direct mail category.

LIDA for Women for Women International with the Most Important Contact campaign. This campaign targeted a specific group of women in professions such as law and finance to drive donations. Knowing that successful women like to help and mentor other women, the charity invited them to do just that – for a woman in another country. As networking is important to this audience, the campaign included a simple business card-like creative with name and title of a woman. As the woman’s title, one side of the card read “widow, genocide survivor, illiterate” while the other side said “business owner, employer, inspiration”.

The campaign was minimalist and simple on purpose foregoing any image of the woman herself and relying on the power of copy. Quantitative research showed that 50% of respondents had become a sponsor as a result of being shown the card by someone else – a key indicator that it was a hot topic of conversation. 75% said they would pass the card on themselves. The campaign increased sponsor numbers by 74% and delivered an ROI of 6:1. Creativity and data were the backbone of this simple but powerful direct mail campaign. 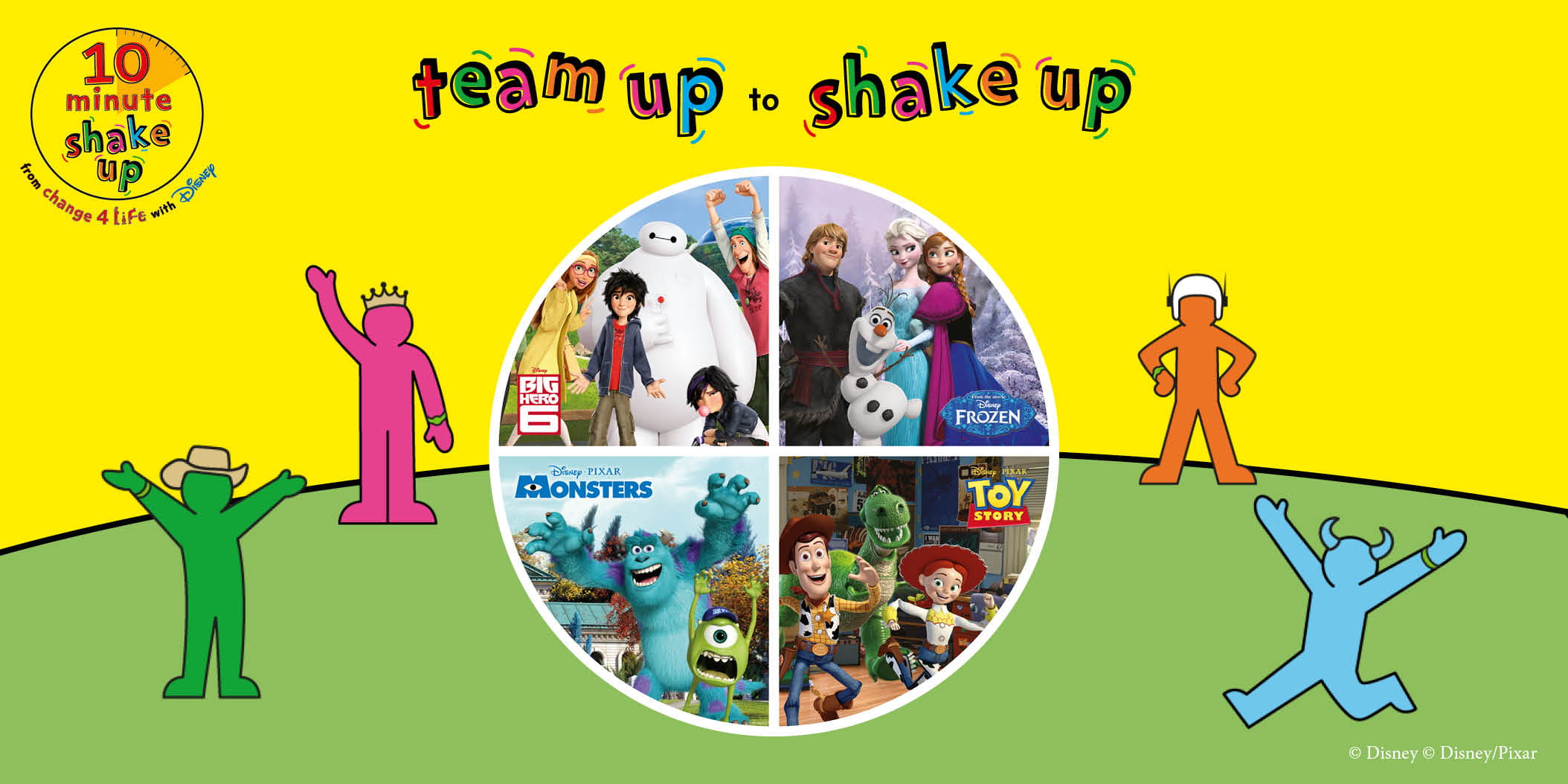 LIDA for National Trust with Night-time safari campaign. The National Trust wanted to get kids out of their bedrooms, away from their computers and into the countryside. Using a ‘magic’ poster, Night Safari drove overnight response and exponential increases in app downloads, social mentions and online engagement that in turn led to more time spent playing outside. A great example of physical mailing driving online action.

View all the winners here.