In Japan, the name Kit Kat sounds similar to the Japanese phrase "Kitto Katsu", which means "will surely win". The brand had been thought of for many years as a good luck charm for students preparing for exams. They were often given to examinees by family, friends and teachers.

Examinations are not about competing with others but about the students facing themselves. Kit Kat wanted examinees to know that while they were dealing with anxiety and pressure, they did not have to feel completely alone. Another key challenge was to put Kit Kat’s brand top of mind with busy students and their friends and families.

Special Kit Kats were sold nationwide just before entrance exams. The packaging allowed friends and families to write supportive messages which they could then post to examinees.

Inside the package was a pyramid screen, as well as a Kit Kat bar. When this was placed on a smart phone and a YouTube video made by pop group DISH// played, the group turned into a singing, dancing hologram. The student would immediately be cheered by the words of encouragement from the band.

Awareness of the product was raised online through Kit Kat's Facebook page as well as in post-offices across the country. The special Kit Kat Hologram packs sold out. Students who received Kit Kats went onto social media in their thousands to share the experience. Total number of tweets - 33,304 within one month of launch. Sales increased 150%. The media mix used for Kit Kat’s campaign took a similar approach to many other ad campaigns, combining tangible mail with popular and engaging video platform Youtube. 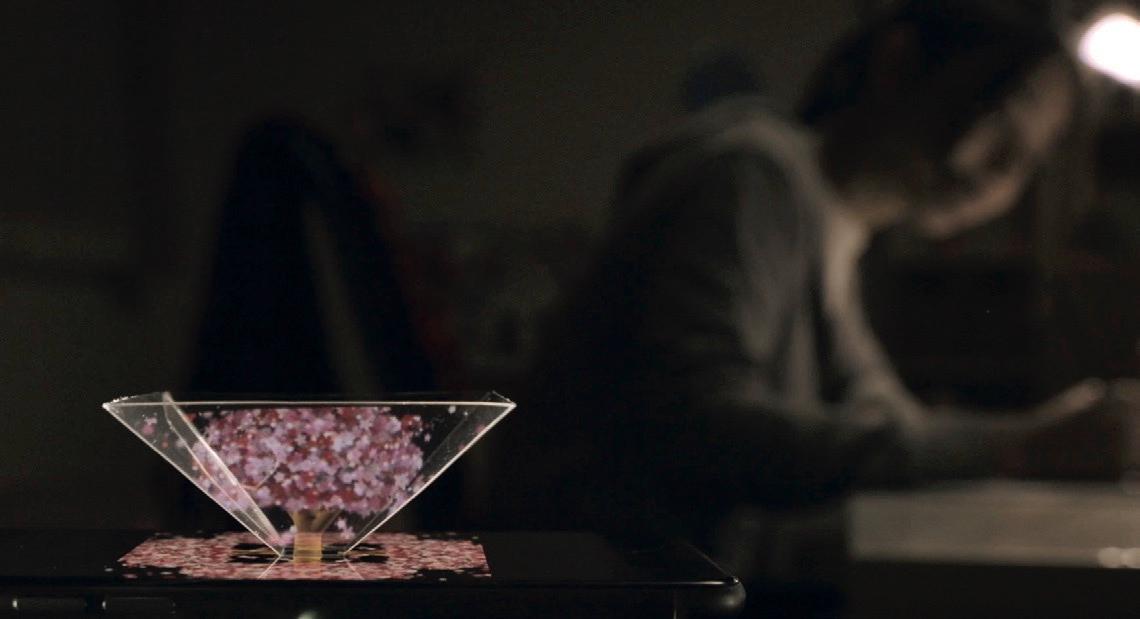 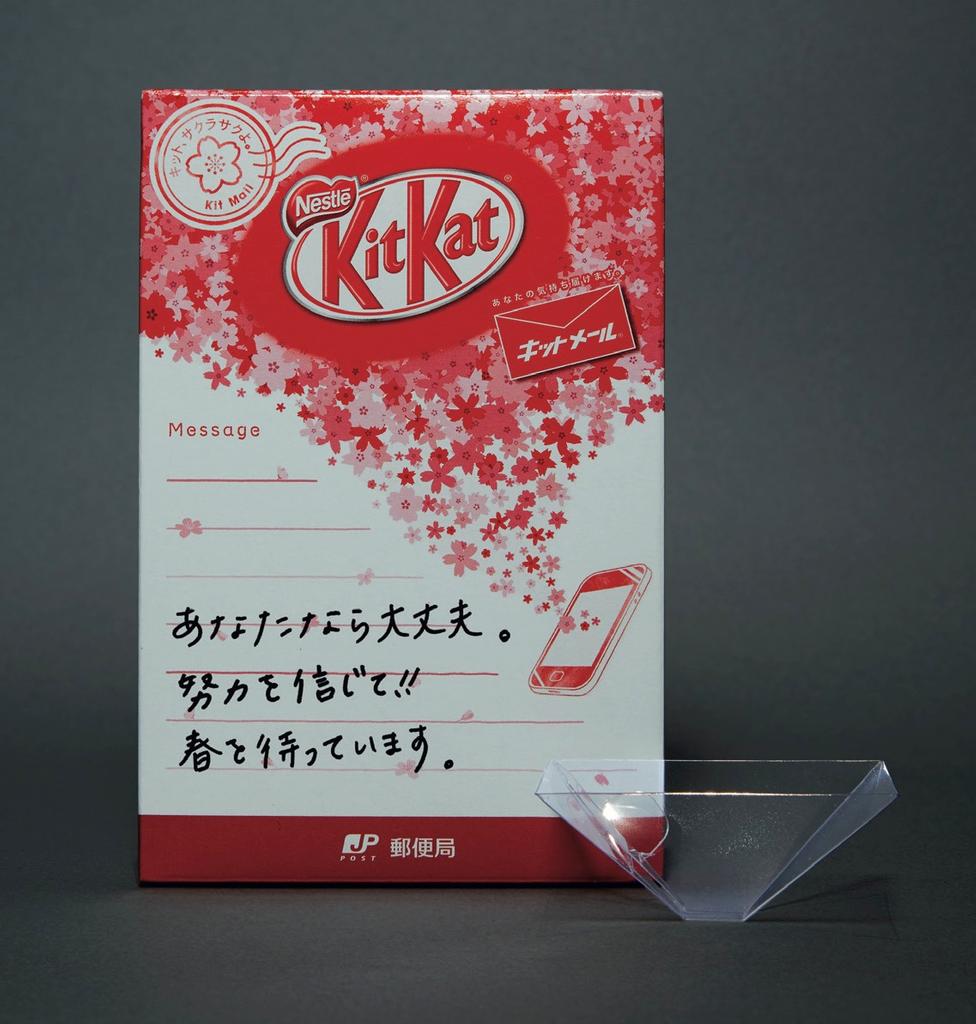