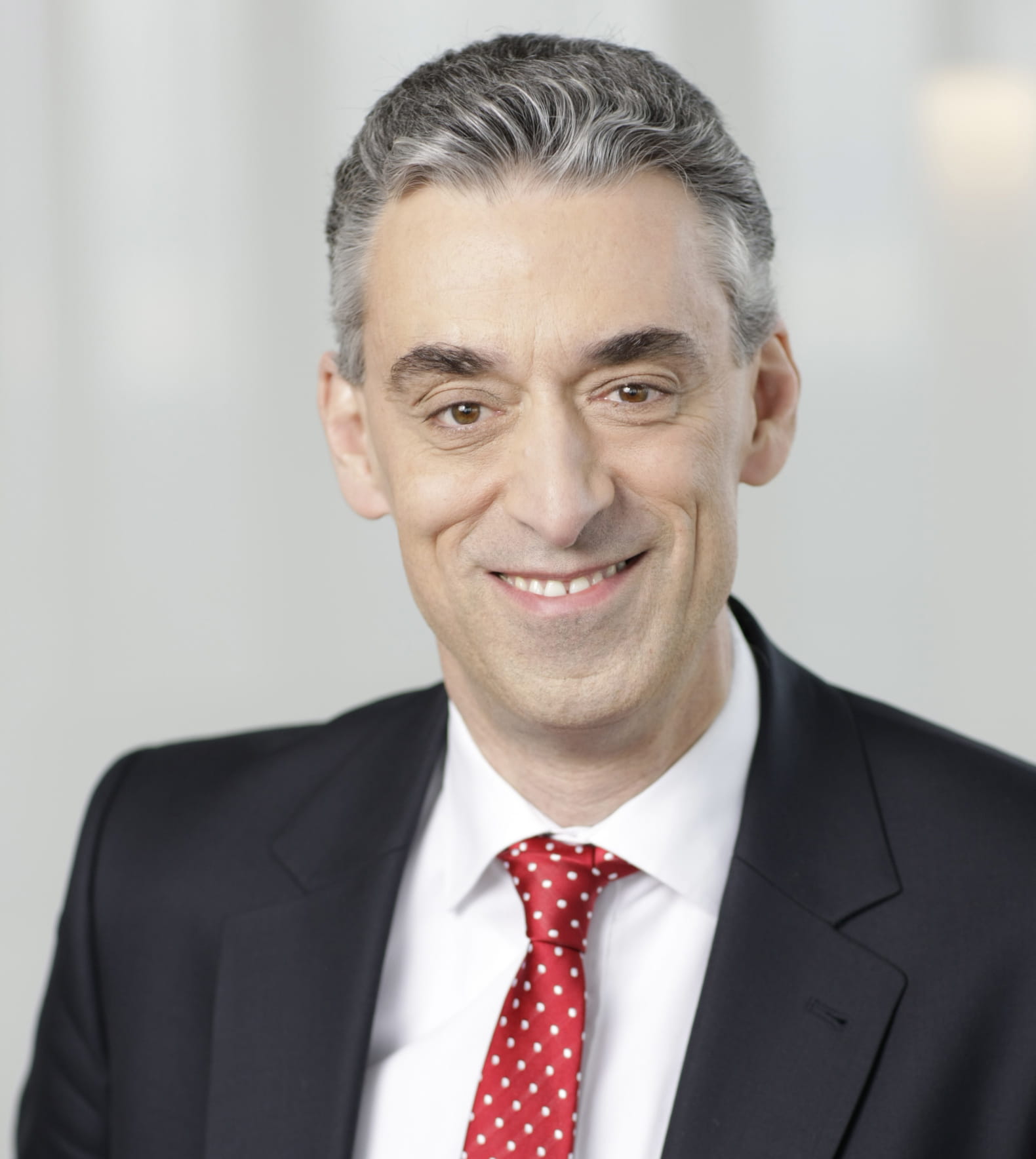 As CEO of Deutsche Post DHL Group, Frank Appel is responsible for the global management of the world’s leading logistics and mail communications group. He joined the Group in 2000 as Managing Director of Corporate Development and has been a member of the Group’s Board of Management since 2002.

In 2008, he assumed the role of Chief Executive Officer. Prior to joining the Group, Mr Appel was a managing partner at McKinsey & Co., Frankfurt am Main, Germany. He holds a MSc in Chemistry from the University of Munich and a PhD in Neurobiology from the Swiss Federal Institute of Technology in Zurich. 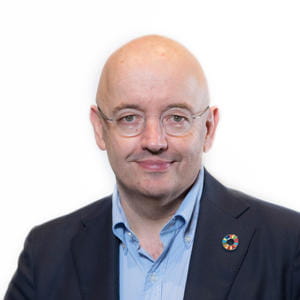 Peter Bakker is President and CEO of the World Business Council for Sustainable Development (WBCSD).

Mr Bakker has led WBCSD since 2012. WBCSD is a global, CEO-led organization of over 200 leading businesses working together to accelerate the transition to a sustainable world. WBCSD member companies come from all business sectors and all major economies, representing a combined revenue of more than US$8.5 tn and with 19 m employees.

Mr Bakker is a distinguished business leader who, until June 2011, served as CFO and then CEO of TNT NV, the global transport and logistics company. He has been recipient of the Clinton Global Citizen Award (2009) and the Sustainability Leadership Award (2010). Mr Bakker is Chairman of War Child in the Netherlands and serves as a member of corporate sustainability advisory boards. 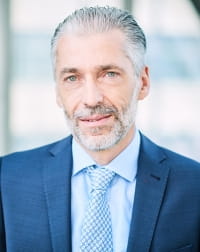 Mr Daelman has assisted a broad range of clients on addressing the emergence and rising importance of non-financial information, specifically around reliability, accuracy and completeness of that information in the value/supply chain, and the provision of public assurance and its alignment to business strategy.

Marc holds Master degree in Business Economics, Accountancy and Auditing, from VLEKHO, Brussels, 1990. He is Statutory Auditor, Member of the "Instituut der Bedrijfsrevisoren/Institut des Reviseurs d'Entreprises" of Belgium since 1995, member of the Institute of Internal Auditors in Belgium and President of the jury ‘Award of the Best Belgian Sustainability Report’ . 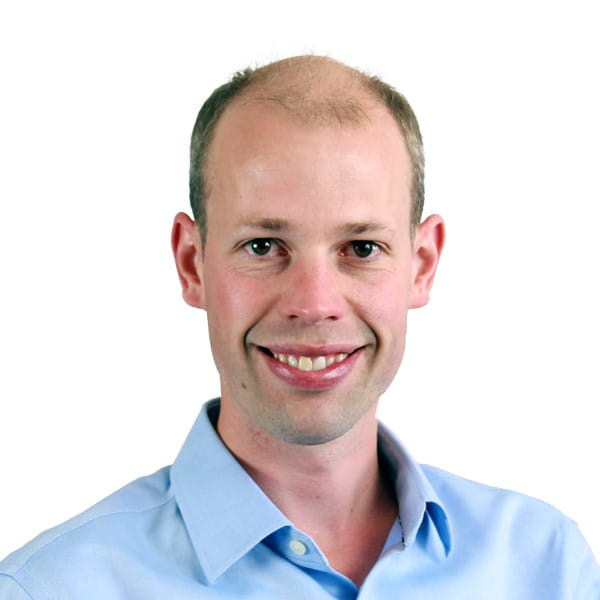 Richard Hewston joined Verisk Maplecroft in 2013 and is a Principal Consultant.

Richard is responsible for leading the environment and climate change consulting offering at Verisk Maplecroft, working closely with multinational companies across a range of sectors to support their strategic and operational needs. He is also responsible for leading Verisk Maplecroft’s climate risk practice, helping investors, corporates and governments understand the multi-faceted transition and physical risks posed by climate change.

Prior to joining Verisk Maplecroft, Rich spent 10 years in academia, developing, interpreting and communicating future climate projections, and working with a variety of stakeholders to mitigate the impacts of climate change.

Richard holds a PhD in Environmental Science from the University of East Anglia, where his research focused on the implications of changing European windstorm patterns for the insurance sector. 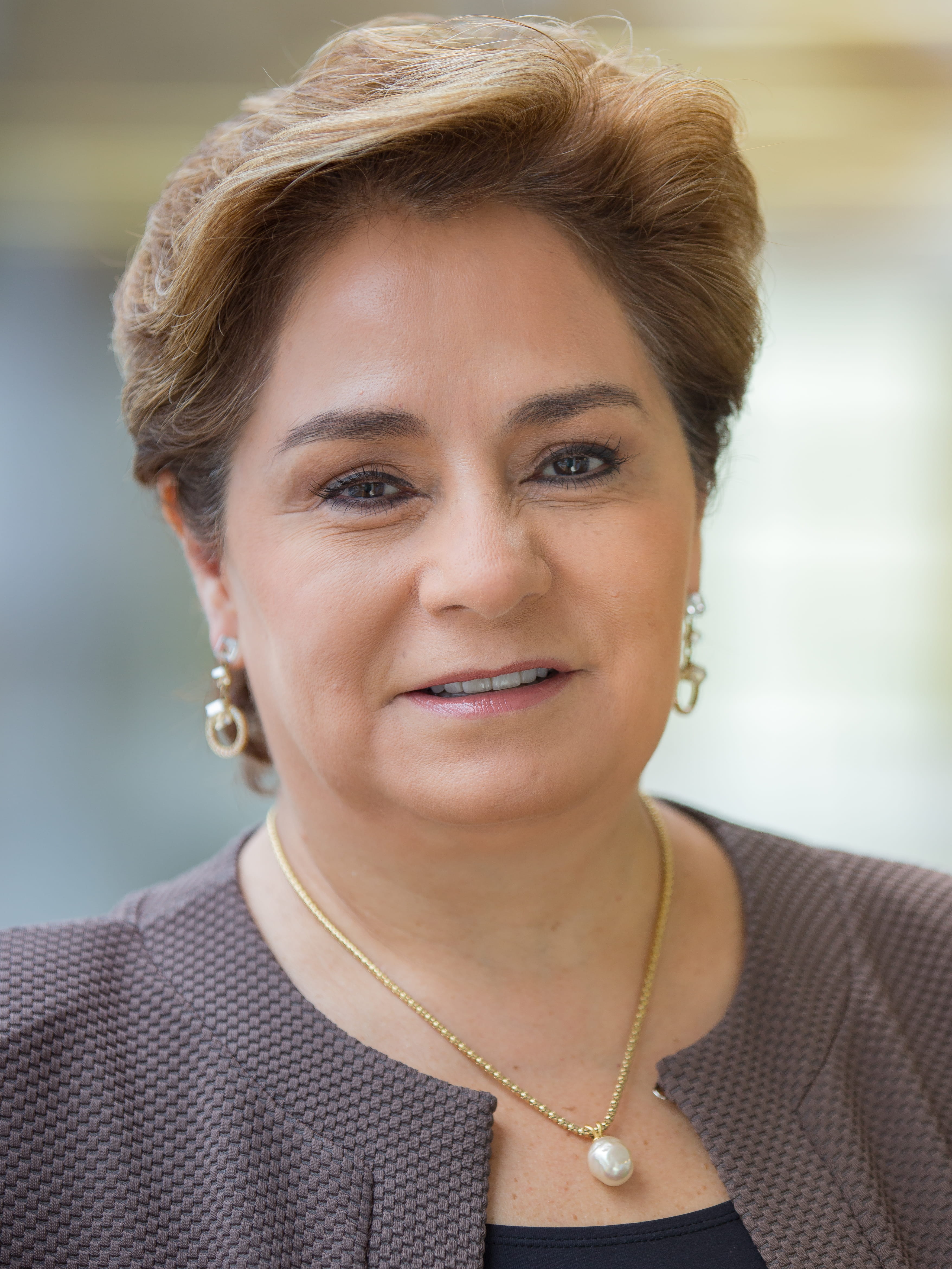 Ms. Espinosa is the Executive Secretary of the United Nations Framework Convention on Climate
Change.

Ambassador of Mexico to Germany since 2012 and from 2001 to 2002, Ms. Espinosa was Minister of Foreign Affairs of Mexico from 2006 to 2012, bringing more than 30 years of experience at the highest levels in international relations, specialised in climate change, global governance, sustainable development, gender equality and protection of human rights. Elected Chair of the Third Committee of the UN General Assembly (1996), she played a key role in the process leading to the adoption of the Beijing Platform for Action at the 4th World Conference on Women. 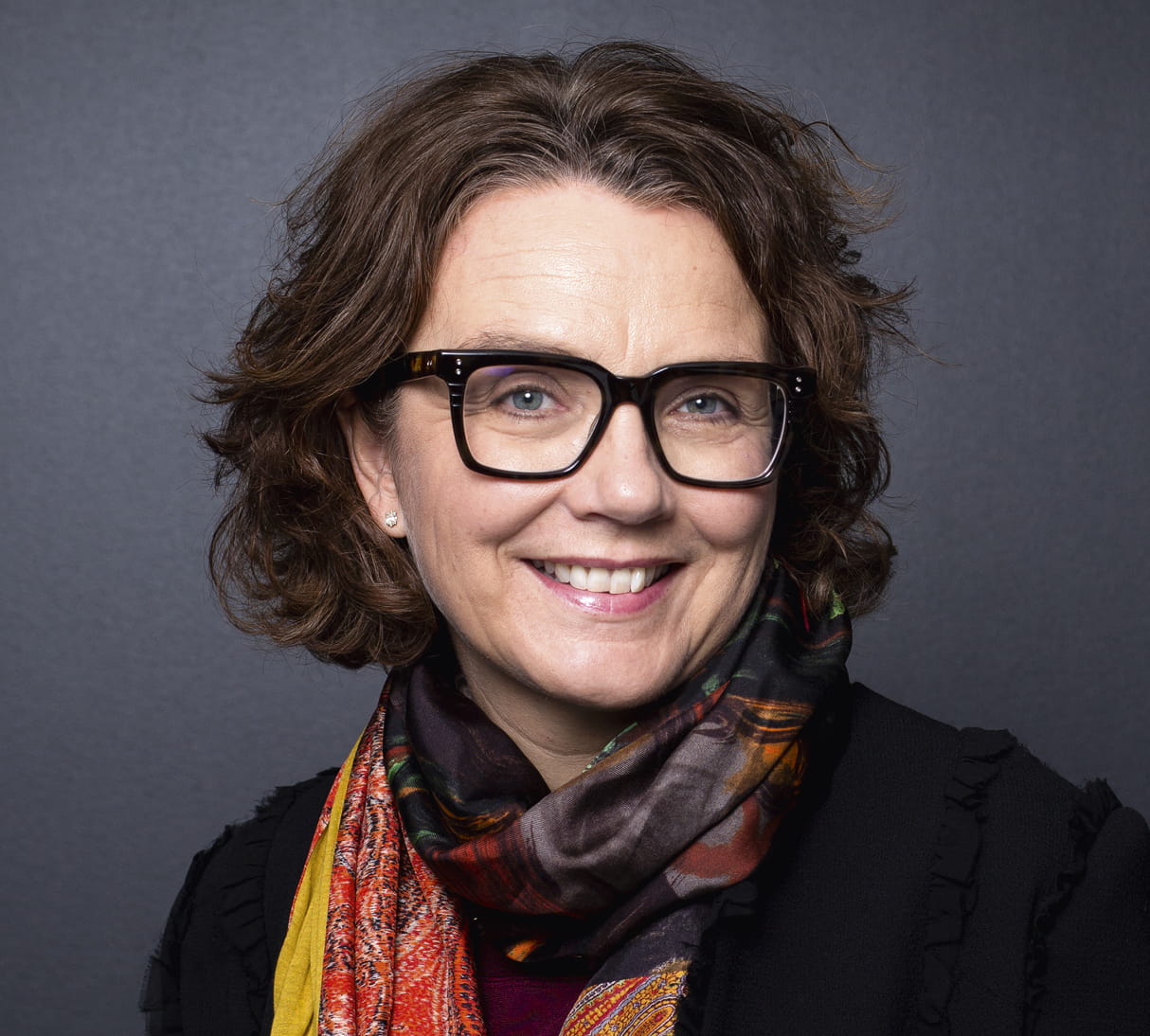 Prior to becoming Chief Executive Officer in 2016, Ms Wille held several key positions in the Posten Norge Group. She has served as Executive Vice President of Finance and IT (CFO) and as Director of Finance and Corporate Governance in the Mail Division. She has also held senior roles in large Norwegian corporations before joining Posten Norge.

She is a member of Nordic CEOs for a Sustainable Future, where CEOs of some of the Nordic region’s largest companies have joined hands in a common commitment to integrate the UN Sustainable Development Goals in their respective business strategies. She is also on the Board of Norway203040, a business-led climate initiative to accelerate the transition to low-carbon economy.

Ms Wille has a MSc in Business from the Norwegian School of Economics and Business Administration. 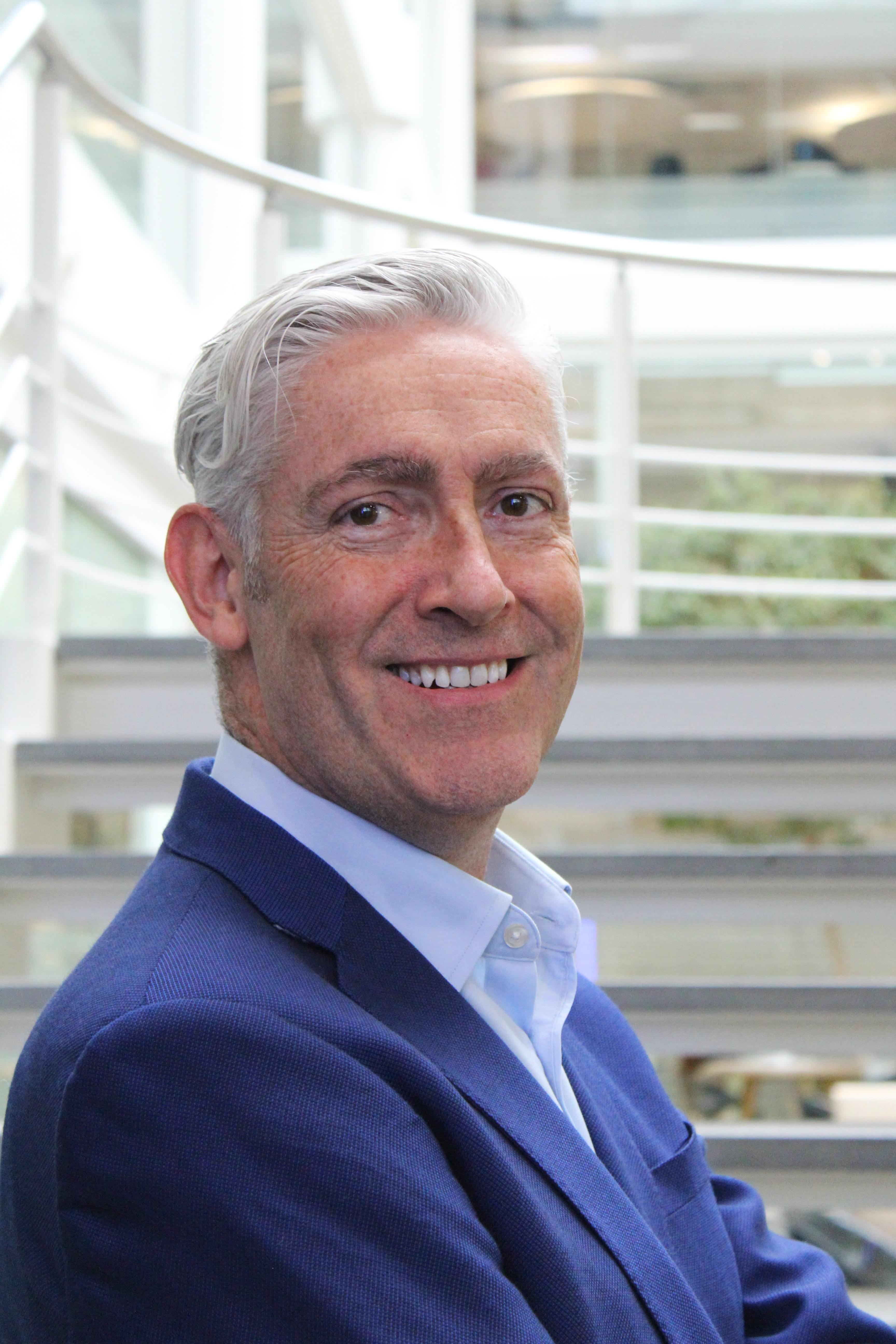