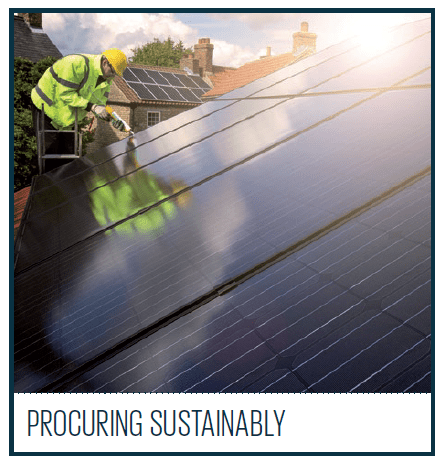 Australia Post has partnered with thirteen major Melbourne-based institutions to launch the Melbourne Renewable Energy Project, a pioneering scheme designed to enable the purchase of large volumes of renewable energy through a group purchasing model. The scale of the project is not insignificant with the group aiming to purchase over 110GWh of energy.

The organisation’s decision to enter into this consortium forms part of the postal service’s wider ambition to reduce its carbon emissions by 25% by 2020 (based on 2000 levels). Participating in the Melbourne Renewable Energy Project will provide Australia Post with valuable experience in developing a renewable energy procurement model, as it continues on its carbon reduction journey.

In addition to signing up to the ground-breaking consortium, Australia Post is also trialling electric vehicles in its delivery fleet, upgrading its buildings to make them more energy efficient, and installing solar panels on many of the business’ properties.

A tender process for the Melbourne Renewable Energy Project is currently underway. If successful, it is envisaged that the construction of the renewable energy plant will take place in the next two years. By providing enough power to supply 28,000 of the city’s households, it is estimated that the project could reduce Melbourne’s carbon emissions by 138,000 tonnes per year, which is the equivalent of planting more than 160,000 new trees.