JCDecaux is the largest outdoor advertising operator famous, especially in Belgium for its 2m. billboards. It also sells bigger formats, but most marketing directors don't know that. When they want to book big billboard sizes, they contact its competitors. Frustrated at having its brand confused with its competitors, JCDecaux wanted to drive awareness of the range of its formats.

JCDecaux wanted to drive awareness of the range of its formats.

Working with BBDO Belgium, JCDecaux mailed marketing directors in March 2016. It wanted to find a way to get under their skin, so the mailshot contained deliberate errors: pictures of their brand with the wrong logo, or vice versa. Thus a Pepsi can was labelled 'zero', and an Apple poster used the Sony Experia phone. The accompanying letter explained how irritating clients found it when their brands were mixed up with those of their competitors – which was exactly how JCDecaux felt about their use of its rivals. "You must be thinking: 'Why the hell are those imbeciles from JCDecaux mistaking us for our biggest competitor?' ", the letter asked.

The letter continued: "We are sorry we have intentionally mistaken you for a competitor. But we assure you that if you choose our networks, it would not be a mistake." JCDecaux gave the recipients time to cool off, before asking to come in and present its formats.

Demand for JCDecaux's bigger formats increased 15%, with all sold out for the coming six months. Most OOH contractors promote their medium through the medium itself. But JCDecaux's challenge wasn't to promote the medium so much as to drive awareness of its own estate and correct a lack of knowledge. That's a complicated task, better undertaken – and more precisely targeted – with mail. 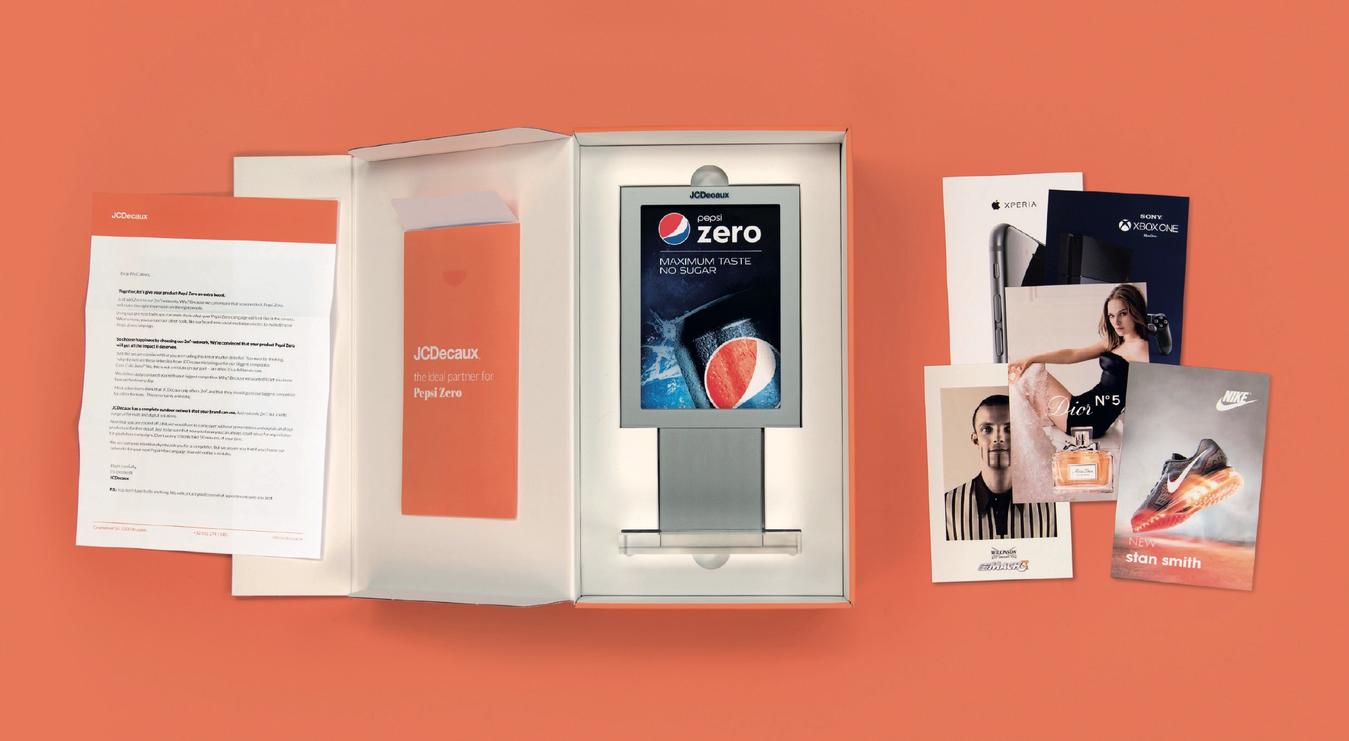