Pictures of the event are available below. 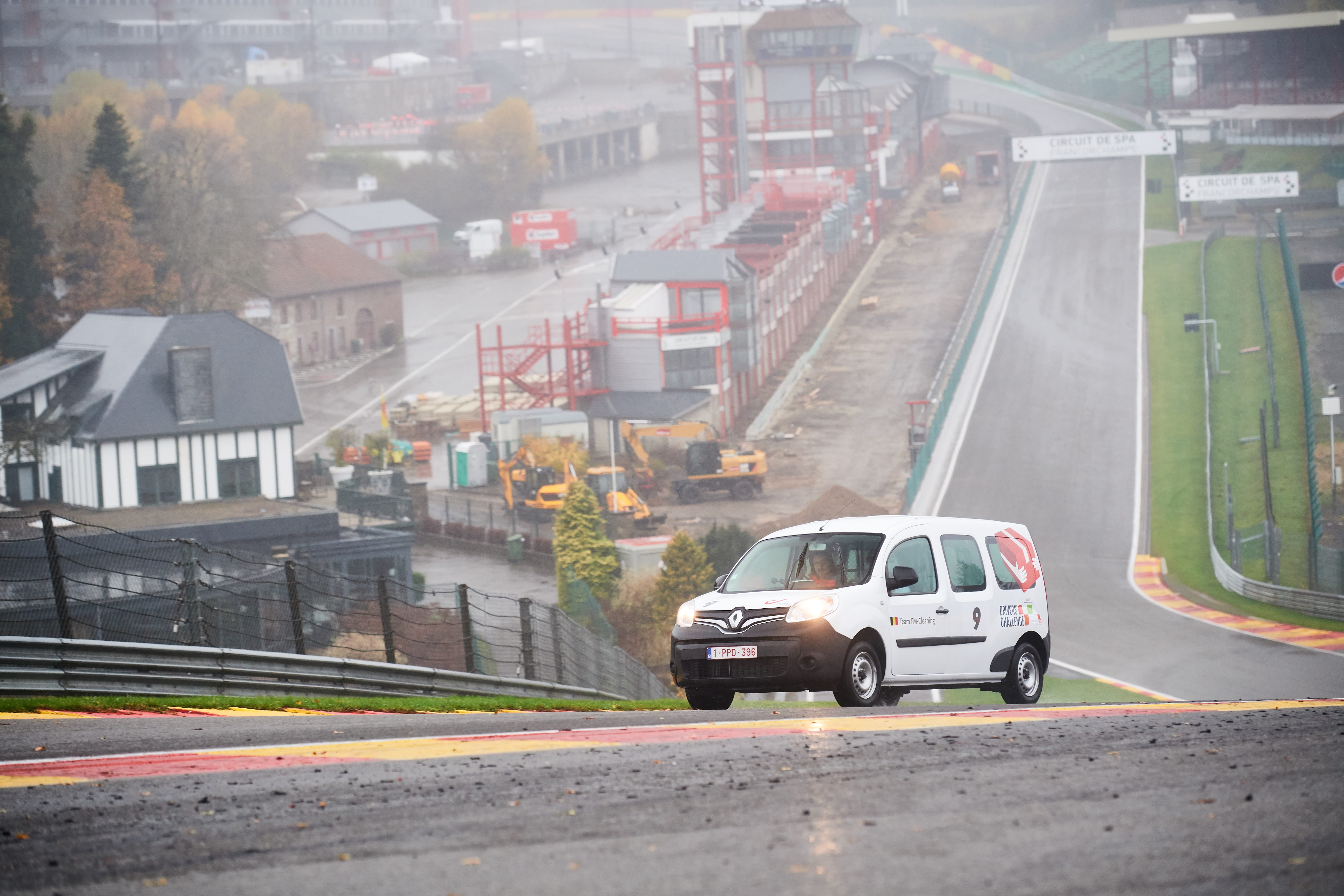 The combination of rain, wind and falling leaves made the steep up- and downhills of the track and the narrow surrounding road especially challenging for the 18 teams that competed in the fourth IPC Drivers’ Challenge. Teams composed of a professional driver and a manager worked together to succeed in a series of tests related to car handling, eco-driving, safety and customer service. The Finnish team excelled in all aspects of the competition and took this year’s IPC Drivers’ Challenge trophy home for the second consecutive year. Teams from Belgium and Ireland ranked second and third respectively.

Looking back at the event, Holger Winklbauer, CEO of IPC, said: “This event is a clear demonstration of the postal industry’s commitment towards sustainability. Behavioural change is an important element in the strategy to reduce CO2 emissions. The IPC Drivers’ Challenge and in extension also the many national events that are being organised by our participants, achieves this goal by promoting a stronger involvement of postal employees.

For the first time, the IPC Drivers’ Challenge was combined with the national eco-driving competition of the hosting post. Teams from 10 different bpost mail centres located around Belgium competed to represent their country in the international ranking. The winning team of the national eco-driving competition, Transport Charleroi represented bpost in the IPC Drivers’ Challenge 2016 and obtained a well-deserved second place. 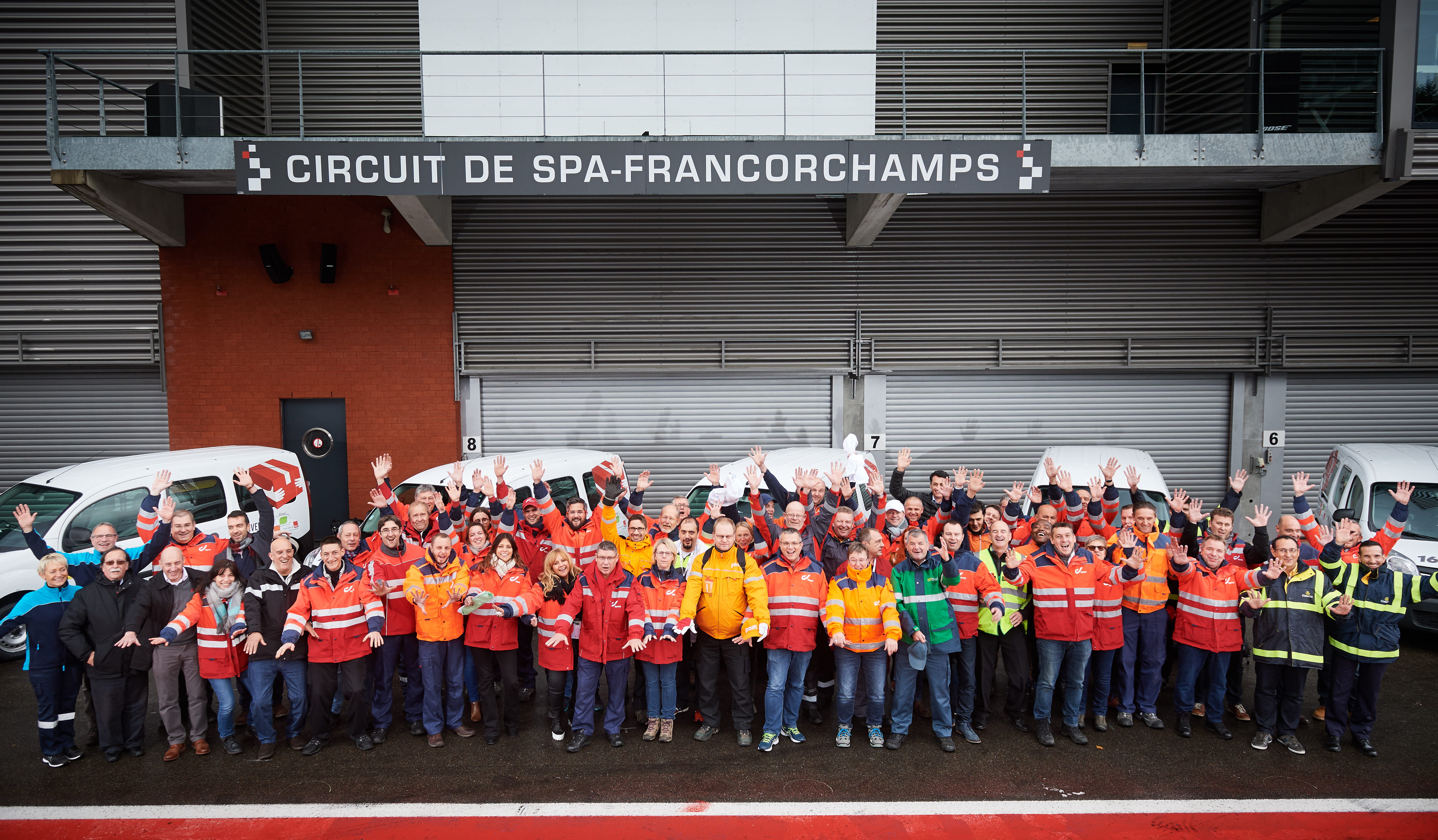 Tom Goethals, Program Manager Fleet MSO, bpost, who co-organised the event said: “bpost was delighted to host the fourth edition of the IPC Drivers´ Challenge. Combining the Belgian national event with the IPC Drivers’ Challenge made the event especially interesting and challenging. The extreme autumn conditions with lots of rain and wind and slippery, leaf-covered roads made the 40km-long eco-drive very challenging for the teams. But the competition results clearly demonstrate that even under challenging circumstances we can still work on reducing carbon emissions as well as on enhancing efficiency and saving costs. We are very happy that we could offer the best-in-class drivers the opportunity to compete in this exceptional scenery, a unique experience for many amongst them.”

All aspects of postal services covered

All participating teams consisted of a professional driver and a postal manager. Tests in this fourth edition of the IPC Drivers’ Challenge included:

All teams performed at a consistent high level, despite the challenging weather and road conditions, showcasing why they were representing their companies. 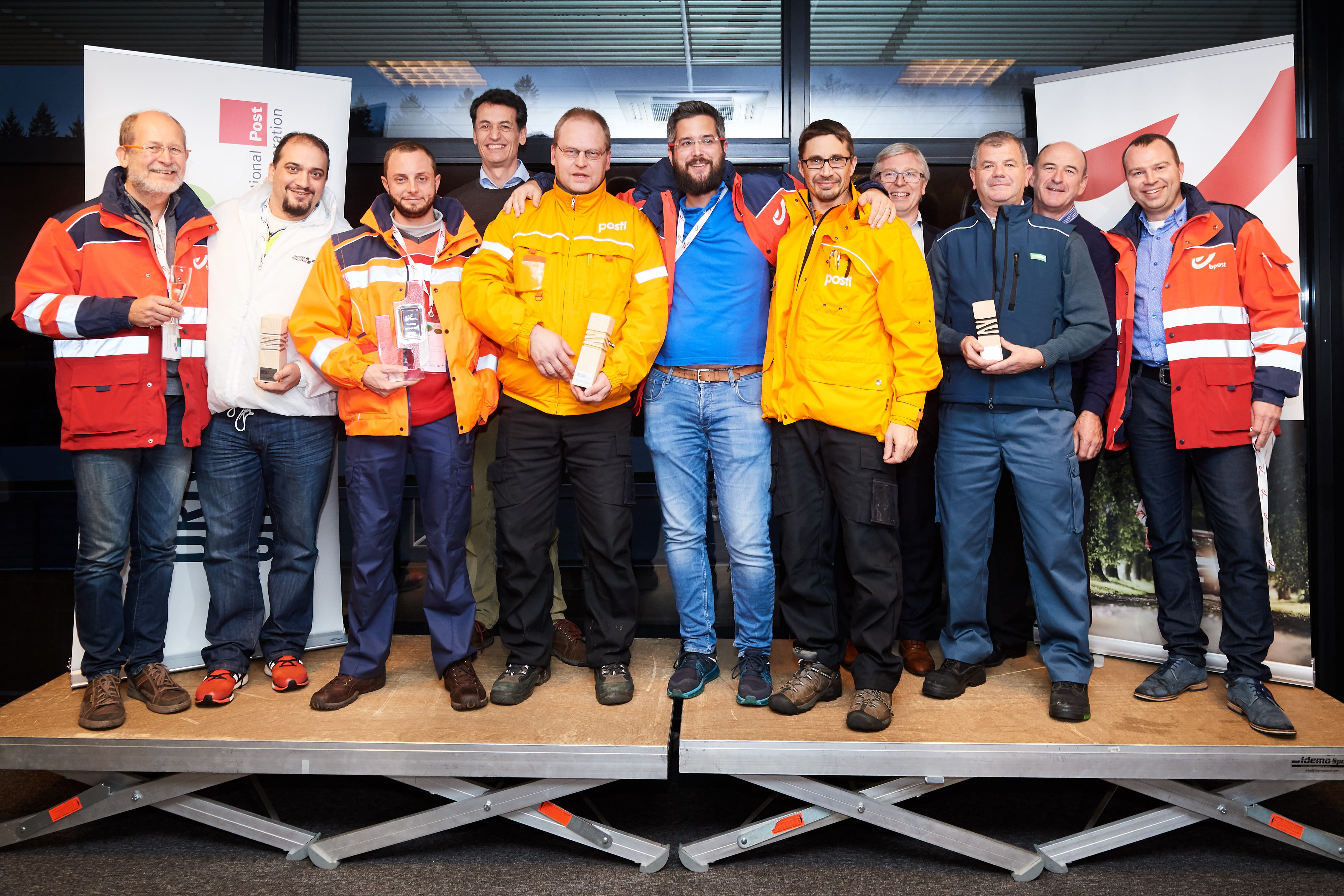 “Team work and commitment lead us to the victory, and are very proud of to take the trophy home for the second consecutive time. Throughout the different tests, we have been constantly performing at a high level and pushing each other”, said the two winners from Posti, Arimon Siren and Juhani Vuola. “It was a great experience to drive on a real Formula 1 track and our experience of driving in any type of weather conditions definitely helped us to maintain our high level of performance throughout the competition. Competing with our colleagues from Ireland, Belgium, the Netherlands, Norway, Portugal, Spain, Sweden and Denmark was a great experience for us, and we also learned a lot from each other over the two days,” concluded Vuola.

JJ Capron and Pascal Lechat from bpost came in second position, after performing well throughout the entire day, and Damian Fox and Peter Hanley from An Post ended in third position.

IPC’s EMMS programme, the first sector-wide carbon reduction initiative for a services industry was launched in 2009 with a target of reducing postal sector CO2 emissions by 20% by 2020, based on 2008 baseline figures. The IPC EMMS has 20 participating posts, from Africa, Asia Pacific and Europe, North America and South America. The IPC programme assesses both carbon management proficiency and absolute carbon emissions reductions as well as carbon efficiency of participating posts. In 2014, participating posts collectively reached the 2020 target of a 20% emissions reduction, years ahead of schedule. By 2015, the group achieved a 22.4% reduction in carbon emissions.