A selection of photos is available below. For more videos and photos of the event, please visit the event's page. 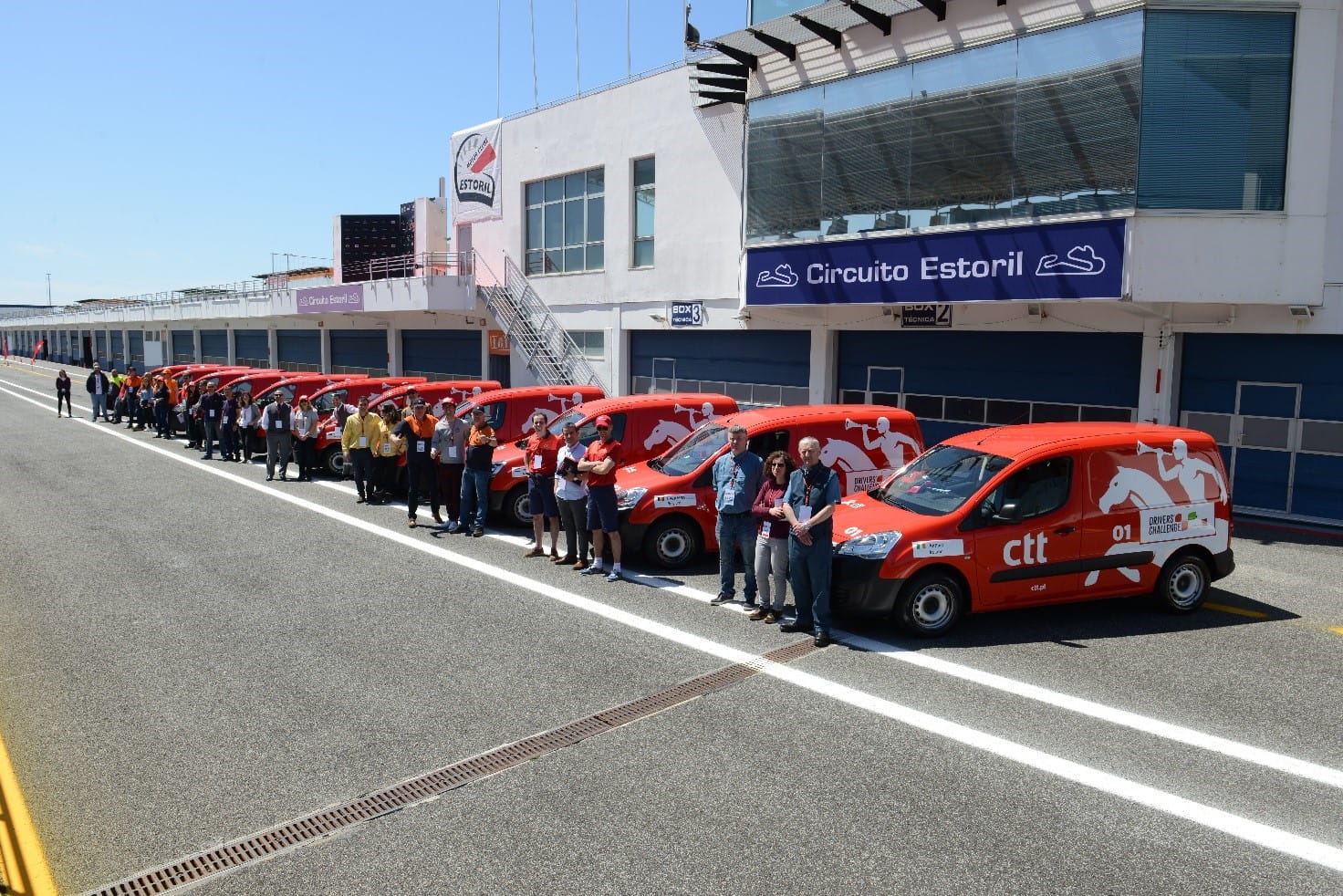 Looking back at the event, Holger Winklbauer, CEO of IPC, said: “The growth of the IPC Drivers’ Challenge clearly demonstrates that postal operators are taking staff engagement in the sustainability debate very seriously. It has also been determined that having a staff base which is engaged in eco-driving and sustainability can lead to substantial financial savings for participating posts. Based on 2017 EMMS data, posts participating in the Drivers Challenge emit fewer emissions per km driven and emit fewer emissions per item delivered, both for parcels and letter-mail. If all posts participating in the IPC Sustainability programme EMMS would apply the same practices as the posts that are participating in the IPC Drivers’ Challenge, the whole EMMS group could potentially save up to about €100 million every year”.

The teams competed in all aspects of the postal delivery chain. While the atmosphere was friendly, all teams displayed an excellent level of focus and showed true dedication in each of the competition subcategories. The Portuguese team excelled in all aspects of the competition, and rightfully took this year’s IPC Drivers’ Challenge trophy home. Teams from Belgium and Finland ranked second and third respectively.

As in previous editions, participating teams consisted of a professional driver and a postal manager. Tests in this edition of the IPC Drivers’ Challenge included:

Postal services evolve, so does the IPC Drivers’ Challenge

This year, a new component was added to the competition, where teams performed a number of deliveries on the public road, using an electric vehicle. As efficient driving in an electric vehicle requires a total different driving behaviour, this test presented a new challenge to our participants. Along a 21km route, the teams need to execute a number of deliveries, while using a fully electric delivery vehicle. As this was the first time the element was included, and not all postal drivers had the experience of driving an electric vehicle before, ample time was given during the training day to familiarise with the vehicle.

Luis Paulo, Director Sustainability and Environment, CTT Portugal Post explained:” As electric vehicles are gaining more and more ground in the postal sector, we deemed it necessary to integrate it in the competition. For some drivers it presented a new experience, to execute an entire delivery route in an electric vehicle, while others had already some experience and could advise their colleagues on how to perform better. This learning element in another key advantage of the IPC Drivers’ Challenge. Teams get the chance to discover new aspects of their jobs, and take this experience home to put into real-life practice.”Two new awards were also presented this year, an electric efficiency award, rewarding the team who performed best in electric driving, and managed to drive the electric delivery tour in the most energy-efficient way and a sportsmanship award, for the team that showed the best attitude, fair play and motivation, fully in line with the focus of the IPC Drivers’ Challenge on staff engagement. Dorthe Krogsager and Bo Gunnar Berg from PostNord excelled in electric driving and were named the most efficient team, while Mario Morales and Marc Saurel from Le Groupe La Poste lead by example in displaying great team spirit. 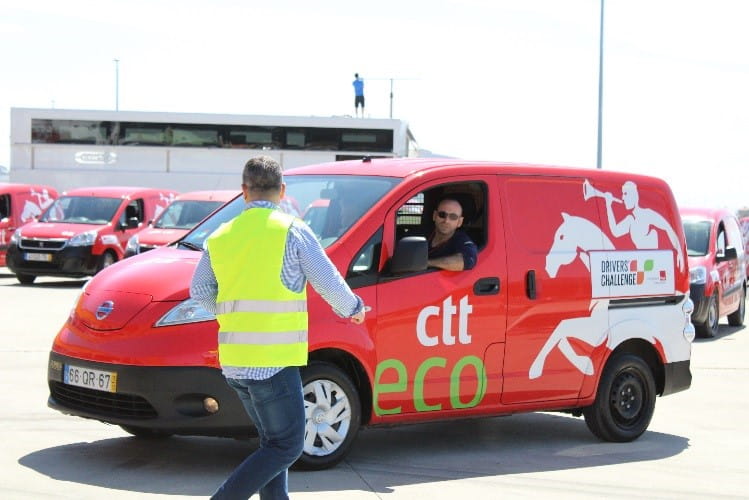 About IPC’s Environmental Measurement and Monitoring Programme (EMMS)
IPC’s EMMS programme, the first sector-wide carbon reduction initiative for a services industry was launched in 2009 with a target of reducing postal sector CO2 emissions by 20% by 2020, based on 2008 baseline figures. The IPC EMMS has 20 participating posts, from Africa, Asia Pacific and Europe, North America and South America. The IPC programme assesses both carbon management proficiency and absolute carbon emissions reductions as well as carbon efficiency of participating posts. In 2014, participating posts collectively reached the 2020 target of a 20% emissions reduction, six years ahead of schedule. By 2015, the group achieved a 22.4% reduction in carbon emissions.

About International Post Corporation
International Post Corporation is a cooperative association of 24 member postal operators in Asia Pacific, Europe and North America. Over the past two decades IPC has provided industry leadership by driving service quality and interoperability, supporting its members to ensure the high performance of international mail services and developing the IT infrastructure required to achieve this. IPC engages in industry research, creates business-critical intelligence, provides a range of platforms for member post CEOs and senior management to exchange best practices and discuss strategy, and gives its members an authoritative, independent and collective voice. IPC also manages the system for incentive-based payments between postal operators. With members delivering some 80% of global postal mail, IPC represents the majority of the world’s mail volume. For more information please visit our website.