Many Australian football fans watch matches on free-to-air TV. Subscription television broadcaster Foxtel had been trying to win over footie fans through direct mail for two years. Although the company experienced modest success, it knew that its chances of converting non-subscribers were slim—especially given the service’s growing price. So the company decided to come up with an innovative way to engage fans and get them to see Foxtel in a new light.

The answer? The Alert Shirt. The Alert Shirt, created in partnership with advertising agency CHE Proximity, was a wearable piece of technology that enabled football fans to feel what players feel during a game. The shirt connected to a mobile app, captured real-time game data, and sent the data to electronics inside of the shirt via Bluetooth to create sensations that simulate a play. 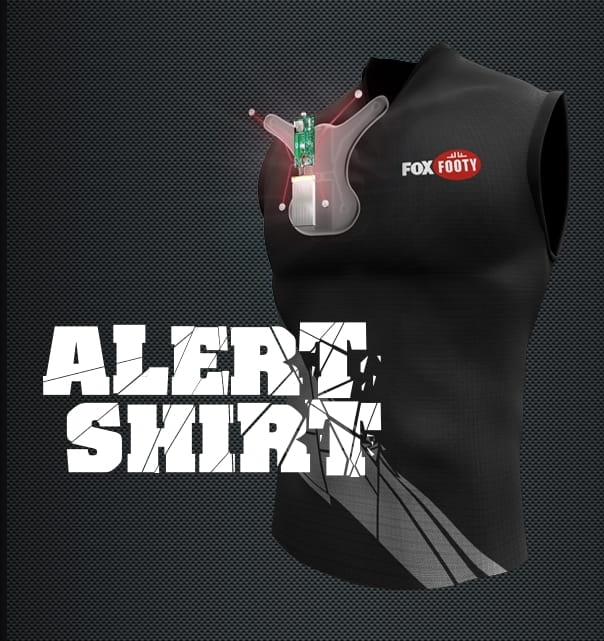